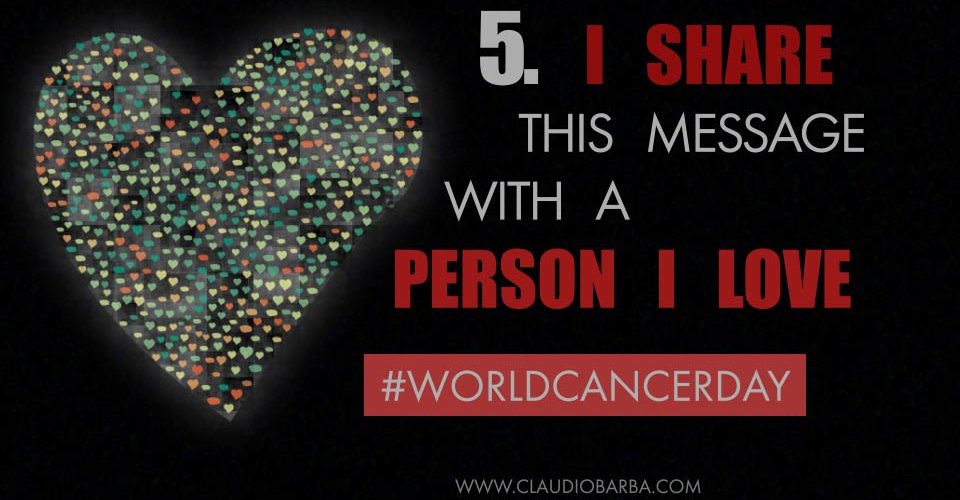 To honour the World Cancer Day, I have Created this Animation Marketing Video , with the hope to save at least one of the so many million people who die of cancer every year.

Actually I got the idea from a marketing provider who was proposing pre-made videos for special occasions, so I discovered about the 4th of February Cancer world day.

As you know, I am more an “animation video” type, so I took the occasion to work on a passion project for a subject I really care about.

What’s better than testing a new plugin and having fun in After Effects when you feel that you are also helping somebody.. for free! So.. it was decided.. I had to install the Pastiche plugin on After Effects and work with it. (I bought it one year ago and never had the occasion to have fun with it).

After doing a quick storyboard in Storyboarder (Nice free application!) I opened After effects and designed the basic shapes that Pastiche would have used to trace the particles positions and movements.

After that I let Pastiche doing the magic, which I had to fine tune manually here and there 🙂

Finally I added the Texts, their animations and the Transitions.

No Voice over on this video, as I just let the music (from Youtube’s Free Library) and some sound effects (from Soundly, nice app!) drive the mind during the video!

You already heard these advises so many times, but they are still actual:

1. eat at least 5 healthy portions of fruits and vegetables every day

4. Protect your skin from the sun

Take Care and get in touch if you want more info about the Marketing Video Creation Process! 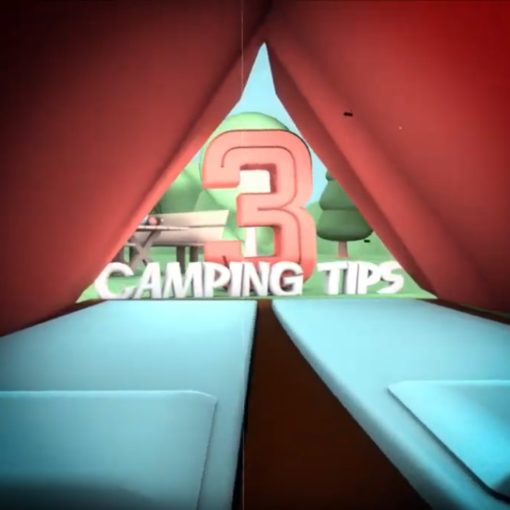 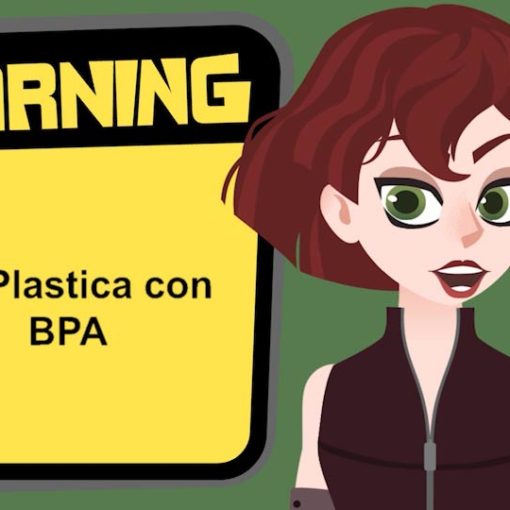 Hey Buddies! Last week I have worked on a cartoon style video explainer for the Italian website vivere.bio. In shorts, I have […] 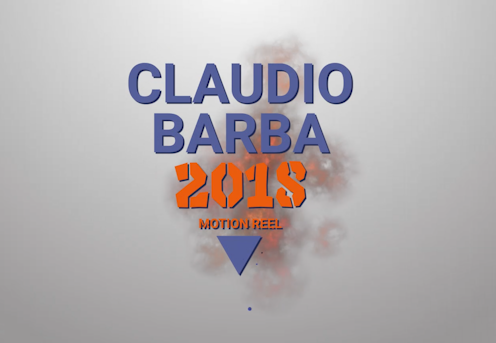 Hi Guys, I have finally put together some of the major works I have done in the first half of 2018. It […]

I have created this animation to use as a 20 seconds intro for the video channel of massage.bio. Design boards done in […]